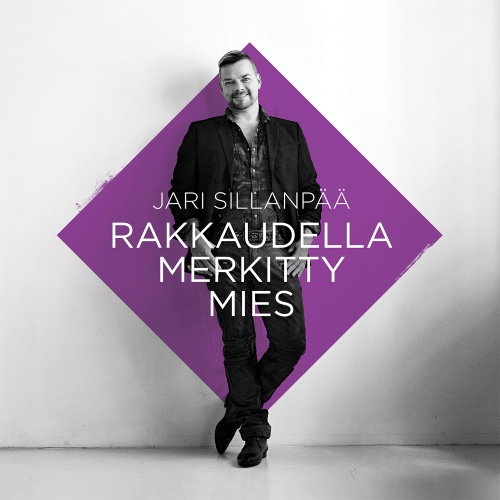 Jari Sillanpää, one of the best selling Finnish artists of all time with close to 1.000.000 copies sold, released his new album, ‘Rakkaudella merkitty mies’, the 26th September. I had the priviledge of working on 3 song on the album, including the 1st single ‘Malagaan’ (co-write & co-production), 2nd single ‘Tanssii kuin John Travolta’ (co-write & production) and ‘Unohdutaan’ (co-write). ‘Malagaan’ was released last spring and became one of the biggest hits of the summer with massive nationwide airplay!

A huge thank you to Jari and all involved!